In the French city of Rennes, the Şehîd İlan Dara revenge team has carried out Molotov actions on three shops of Turkish fascists. The stores were completely burned down during the action and put into an unusable state.

The youth published a statement in social media saying that they will carry on with the actions and that all business of Turkish fascists are possible targets. In addition, they have called on all youth in Europe to also set up revenge teams and carry out similar actions. 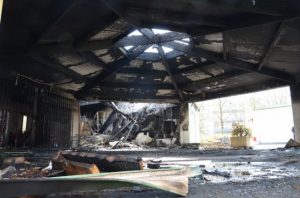 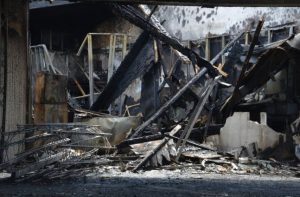